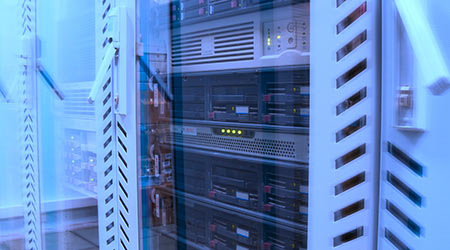 Even as some of the giant telecom providers move out of the data center business, a very different group of telecoms may move in. Rural telecom providers are positioned to convert old central offices into data centers, and some are already doing so, says Joe Reele, vice president – solution architects, IT business, for Schneider Electric.

The opportunity is a product of change in telecommunications technology, Reele says. These central offices were built at a time when landlines were the only phones. Back then, Reele says, it was national policy to make landline phone service available in all parts of the country. The rural central offices were built to achieve that goal. They housed the bulky gear that made phone service possible in those days.

But advances in electronics have produced a move from analog to digital equipment that dramatically reduced the footprint and power profile of the equipment housed in those central offices. That has left these central offices with available space, power, and cooling.

The buildings are of masonry construction with few if any windows. And while they never housed many people, they were home to machines that needed to be powered and cooled. And for reliability in the event of an electrical outage, they had backup generators. Space, cooling, and power in a solid building — all the elements for a data center. 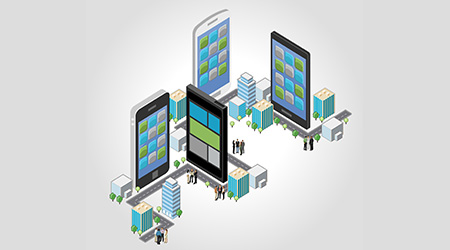 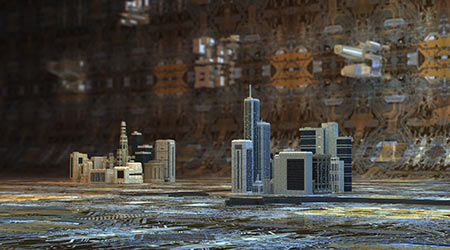