Part 4 of a 5-part article detailing the factors involved in deciding the level of redundancy for critical facilities.
By Michael Fluegeman   Data Centers
OTHER PARTS OF THIS ARTICLEPt. 1: What Facility Managers Need To Know About Data Center RedundancyPt. 2: N+1 Redundancy: Multiple Options Pt. 3: Exploring The Value of 2N RedundancyPt. 4: This PagePt. 5: Swing ATS and Catcher Redundancy Strategies 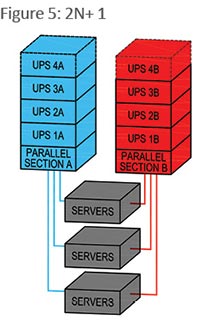 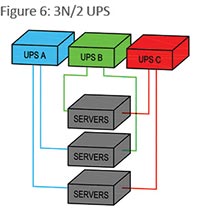 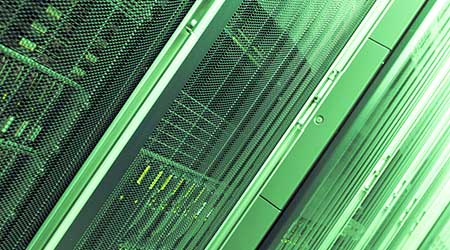