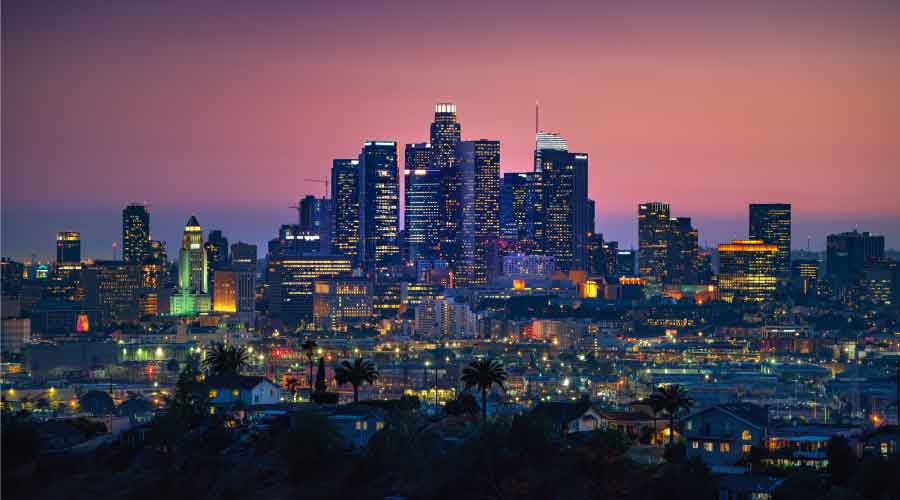 Los Angeles tops the 2021 list of U.S. cities with the most Energy Star certified commercial and multifamily buildings in 2021 with nearly 650 certified buildings, according to the U.S. Environmental Protection Agency (EPA).

First released in 2009, EPA’s list of cities with the most Energy Star certified buildings shows the way buildings nationwide are embracing energy efficiency as an effective way to save money and reduce greenhouse gas emissions.

To create the annual list, EPA tallies the number of certified buildings within each metropolitan area as defined by the U.S. Census. It then creates separate rankings for mid-sized and small cities. These areas include the city itself, as well as surrounding suburbs. This year’s list includes buildings that earned EPA’s Energy Star certification during the year 2021.

This year’s top cities are: 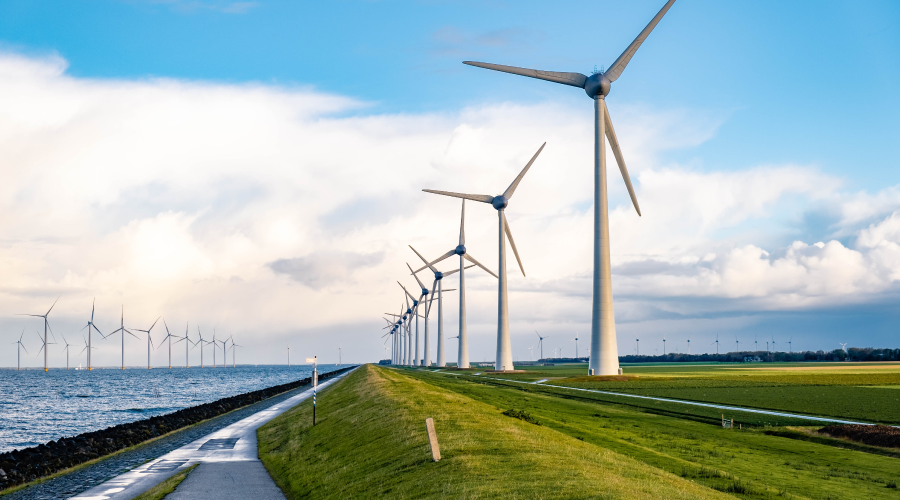 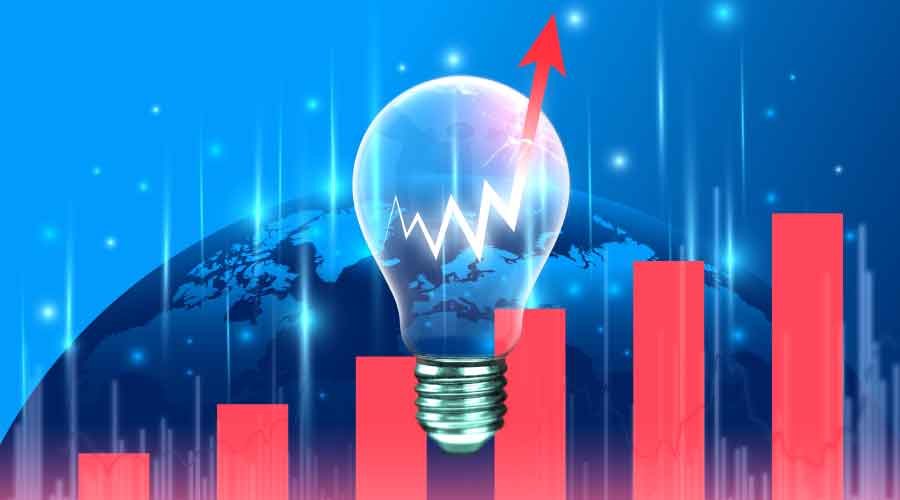 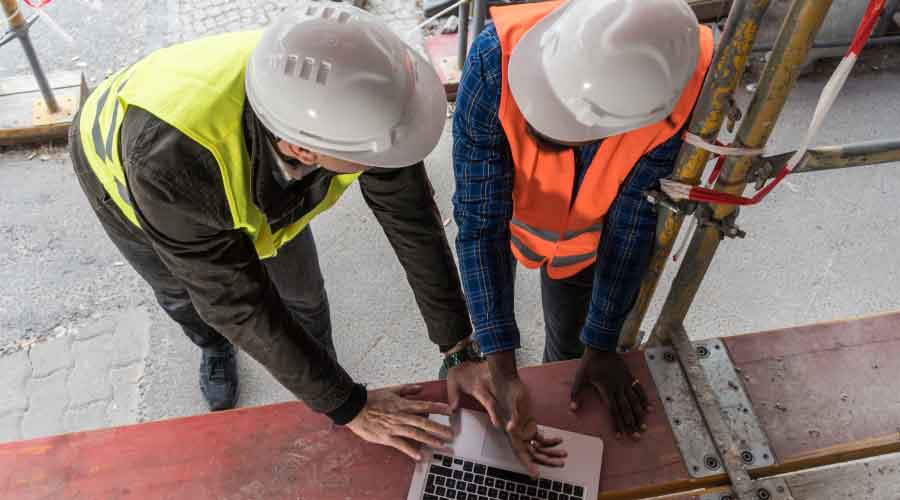 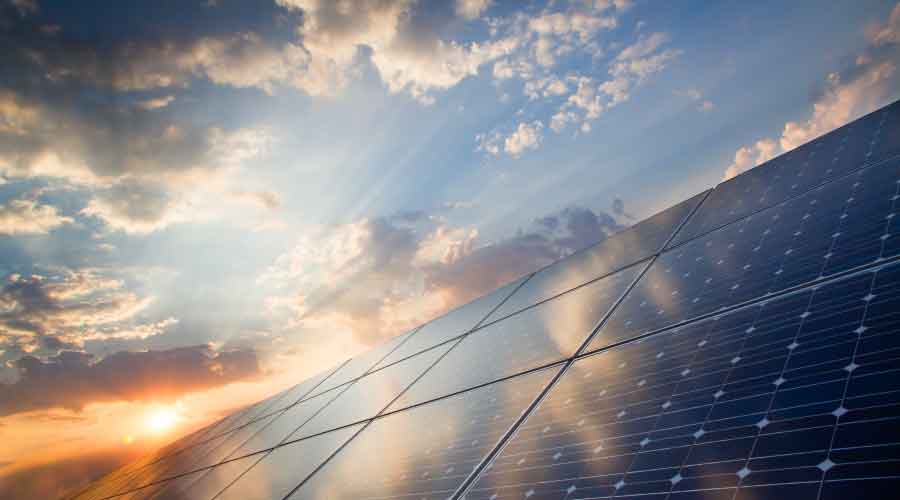