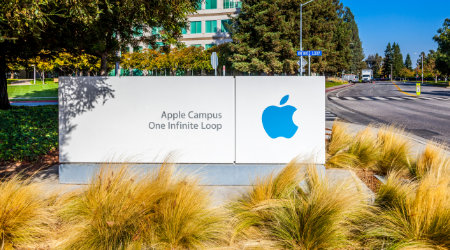 Some organizations are slowly emerging from the year-long COVID-19 pandemic, carefully assessing options in gradually reopening facilities and investigating opportunities for new locations. Then there is Apple.

Apple announced that it plans to invest more than $430 billion in the United States and add 20,000 new jobs nationwide over the next five years, according to ABC7. The major investment in the U.S. economy represents a 20 percent increase from Apple's original five-year goal of $350 billion set in 2018.

Contributions by the California-based tech giant will include direct spend with more than 9,000 American suppliers and companies in every state, data center investments, capital expenditures and other domestic spending.

As part of its investments and expansion, Apple plans to put more than $1 billion into North Carolina, where it will build a new campus and engineering hub in the Research Triangle area, creating at least 3,000 additional jobs. The company also will establish a $100 million fund to support schools and community initiatives in the greater Raleigh-Durham area and across the Tar Heel state, and will contribute more than $110 million in infrastructure spending to the 80 counties with the greatest need. 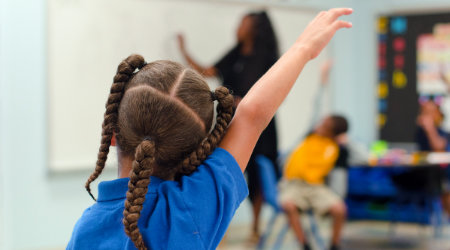 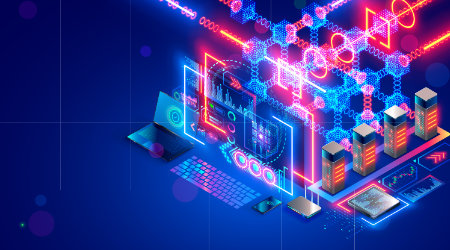 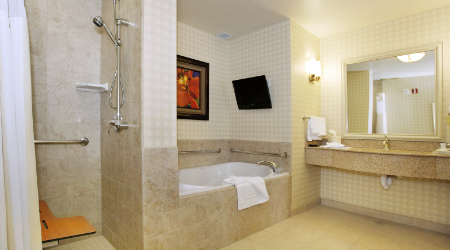 Room for All: Hotel Makes Accessibility Its Hallmark 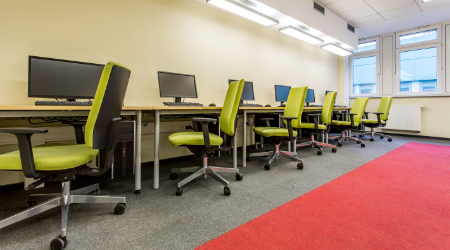 How the Pandemic Is Reshaping Future School Designs