Conducted from July 16 to July 24, the poll surveyed more than 2,000 members of LoopNet Inc. a commercial real estate marketplace. According to the poll, only 10 percent of respondents expect to see a recovery in 2009, compared to 39 percent in the prior survey. The number expecting a recovery to wait until 2011 has increased from 25 percent to 33 percent.

On the bright side, however, the number of respondents predicting the market will recover in 2010 has increased from 42 percent to 56 percent, with expectations for a Q2-Q3 uptick. There is general agreement on the timing of an increase in transaction volume across brokers, investors and owners, although slightly more investors expect an increase to wait until 2011.

Owners have had the most significant tempering of expectations.  In the May survey, 33 percent of owners anticipated a recovery in transaction volumes in 2010, which was far higher than the percentage of brokers or investors.  In the current survey, the percentage of owners anticipating a 2009 recovery has fallen to 10 percent, much more in line with the other two segments.

Expectations about future price declines vary by demographic, suggesting there is still a difference in expectations between buyers and sellers.

Overall, respondents are expecting significant further declines in price, with a 11 to 20 percent decline being the most prevalent prediction and about 20 percent expecting declines of 20 percent or more.

When split by role, however, owners are more optimistic than investors. Among owners, 28 percent believe that pricing has bottomed out already or will decline by 5 percent or less.  This compares to only 19 percent of investors.  The reverse holds true at the other end of the pricing spectrum, with 28 percent of investors expecting declines of above 20 percent, whereas only 19 percent of owners are that pessimistic.  Brokers are in the middle between the two, with 18 percent expecting 0-5 percent declines and 19 percent predicting greater than 20 percent declines.

There was no clear consensus on when pricing will hit its lowest level, although the majority (60 percent) expects it to occur between Q4 of '09 and Q3 of 2010, with a slight bias toward the first half of this time period. Very few respondents believe that we have seen the end of price declines.  A substantial number (17 percent) expect continued declines through 2011. 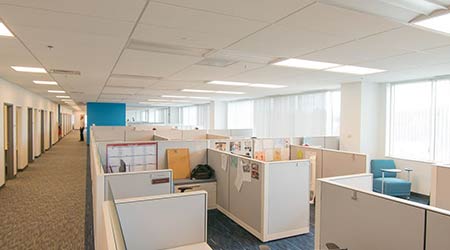 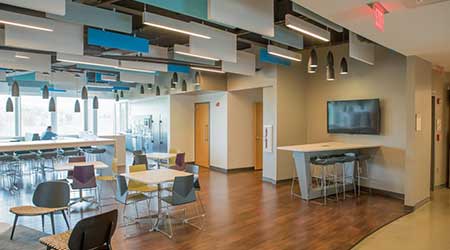