Bumps in the Road Don't Slow Down Toyota's Cooke


By Casey Laughman, Managing Editor
Commercial Office Facilities
OTHER PARTS OF THIS ARTICLEPt. 1: This Page

For more than 20 years, Toyota's facilities in the United States were cleaned and maintained by a contractor in the traditional fashion — this floor swept at this time, that task done at that time and so on.

About six years ago, the decision was made to switch over to a performance-based contract. It was a decision based, Cooke says, on the fact that the industry is changing and the realization that a cookie-cutter approach wasn't necessarily most effective for a group of facilities ranging from office buildings to parts depots to warehouses.

"We had never quantified it and looked at as 'what do we really need done in each of these facilities? What do they have in common? What's unique to certain ones?'" Cooke says. "So we ended up developing basically a matrix of every facility and all the services we might need provided at any given facility."

As part of that process, Cooke had to figure out a way to set a new standard for cleanliness that wasn't based on the number of times it was done, but rather whether the facility was in acceptable shape. Under the old method, it was easy to quantify the cleaning process, but that changed.

"Rather than being prescriptive and saying we want the warehouse floor cleaned every day or every night or once a week or once a month, we don't want it to be dirty," Cooke says. "Then you have to define what's dirty."

The first five years of the program were with the same contractor the company had used previously, so everyone involved spoke the same language. But, with the contract growing so large that it needed to be bid out, it wasn't easy to make clear to bidders what was expected just by putting it in writing.

In addition to photographs, Cooke and his team would take bidders to sites and show them what was considered "clean."

When it was all said and done, a new provider won out, although Cooke says the previous provider was "a very close second." The new contract began in April 2011, the beginning of Toyota's fiscal year, and will provide the company with about $6 million in annual savings.

There have been a few growing pains. While most of the technicians followed the contract to the new provider, there are new management teams in place.

So, they had to be "Toyota-ized,” as Cooke puts it. That caused the changeover to take longer than anticipated.

"We had originally — very optimistically — thought full transition will take about six months," he says. "Here we are almost a year later, and while we're past transition, we're still working on some issues. The thing we underestimated was the amount of time it would take to develop a 25-year relationship quality with a new provider."

But, that doesn't mean Toyota isn't happy with the results so far.

"Based on what we know today, we would make the exact same decision," Cooke says. "We would just give ourselves more leeway on the timing and our own expectations." 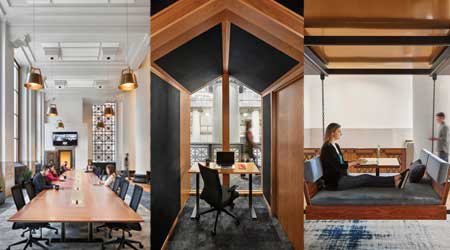 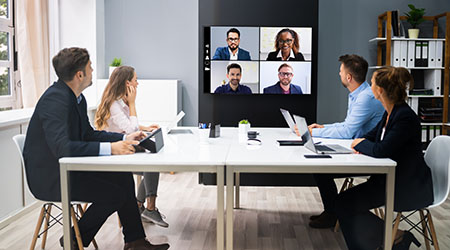