Part 1 of a 3-part article exploring how the BAS is the backbone of any Building Internet of Things initiative.

By Rita Tatum
Building Automation
OTHER PARTS OF THIS ARTICLEPt. 1: This PagePt. 2: Use BAS For Onsite Systems and Operations, But Make Use of Third-Party Software As WellPt. 3: SIDEBAR: 3 Tips To Make Good BAS Choices 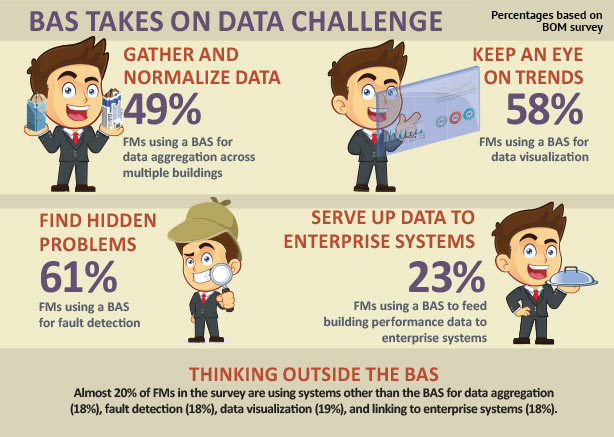 Modi predicts some key operations will remain within the BAS domain, while others may be best accomplished in the cloud.

Beyond the Smart Buildings Hype