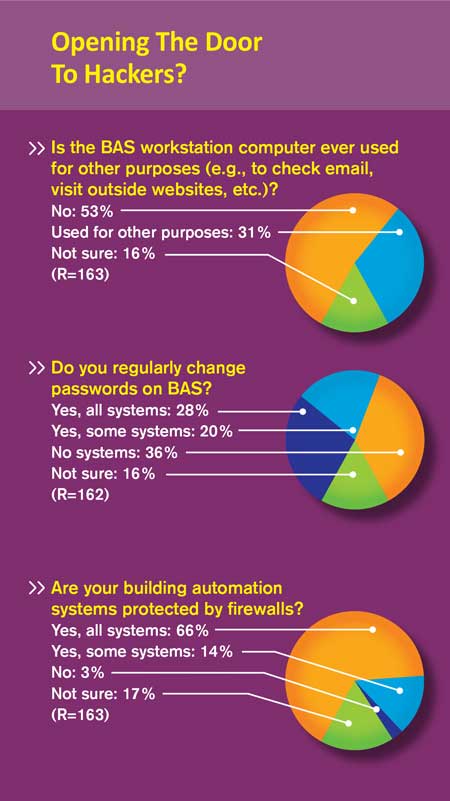 5 Steps on the Road to Smart Buildings