Here's what an FDD system is and is not, what it can and cannot do, and how it can save you time and money.
By Michael Brusic   Building Automation
OTHER PARTS OF THIS ARTICLEPt. 1: This PagePt. 2: Understanding The Human Element of Fault Detection and Diagnostics 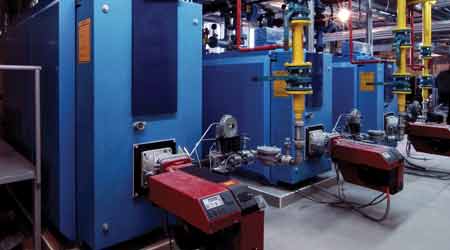