With 5G on the horizon, take a look back at how we got to this point.

By Larry Werner and Val Loh
Building Automation
OTHER PARTS OF THIS ARTICLEPt. 1: 5G is Coming: Here's What FMs Need to Know Pt. 2: How FMs Should Prepare for 5G Pt. 3: How to Future-Proof Buildings for New Technology Pt. 4: This Page

The subscriber appetite has historically driven new mobile technology generations every 10 or so years.

• 1992: Second Generation (2G) was deployed with improvements in signaling and hardware that were primarily aimed toward the voice market but, unlike the first-generation systems, used digital modulation to enhance call quality and enable new applications such as Short Messaging Services (SMS) and other low-data-rate (9.6 to 237 kbps) wireless applications.

• 2001: Third Generation (3G) was introduced, providing a significant leap over 2G, with much higher data rates (typically ranging from 400 Kbps to 16 Mbps), significant increases in network voice capacity, along with better channel quality and — most important — support for advanced services and applications, including multimedia.

• 2012: Fourth Generation (4G) was deployed (some call it 4G-LTE). This was an all IP-network with increased speeds ranging from 21 Mbps to 1 gigabit speeds with wireless network latencies of 5 milliseconds. The wireless service providers were able to reduce network-per-megabyte costs with this new technology, while responding to increasing bandwidth demands from subscribers. One of the goals of LTE was to make the mobile Internet experience as good as or better than that offered by the wired broadband access systems deployed today.

Val Loh (vloh@syska.com) is a principal of Syska Hennessy Group and global practice leader, information and communication technology (ICT). Larry Werner (lwerner@syska.com) is a senior associate with the firm and an ICT designer with more than 30 years of experience. 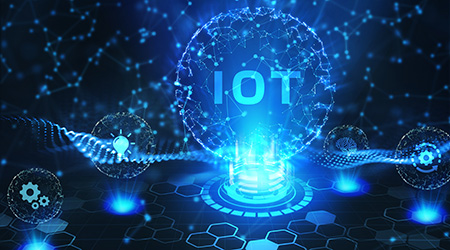