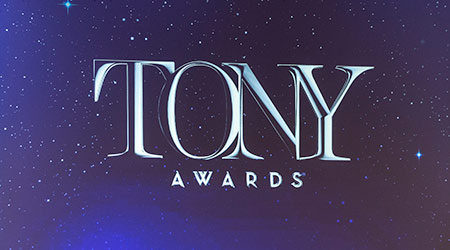 Actress Ali Stroker made history at the 73rd annual Tony Awards on Sunday night, but the event also pointed a spotlight on how much more work there was to do, according to an article on the Huffington Post website.

The “Oklahoma!” actress became the first wheelchair user to win a Tony. But no ramp, temporary or permanent, had been built from the audience seats to the stage at New York’s Radio City Music Hall.

Stroker had to wait in the wings in case she won. She was already backstage because the organizers of the show scheduled a performance by the cast of “Oklahoma!” shortly before the nominees for her category were called, according to The Huffington Post.

But later, due to the lack of accessibility, she was not on stage with the rest of the “Oklahoma!” cast and crew when the show won the award for “Best Revival of a Musical.” 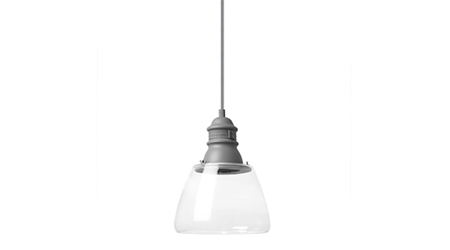