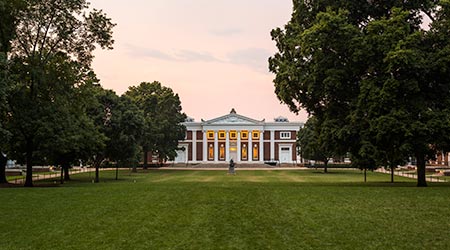 The Americans with Disabilities Act (ADA), enacted in 1990, sought to ensure that institutional and commercial facilities, among other elements of communities and society in general, were as accessible as possible to people with disabilities. Nearly three decades later, facility managers and others responsible for ensuring compliance with ADA continue to wrestle with the challenges that the law’s requirements place on organizations.

Consider the case of the University of Virginia, which decided recently to move forward with the installation of wheelchair ramps on the university’s lawn this summer. Two brick-clad ramps would allow, for the first time, disabled visitors, students, staff and faculty to move the length of the lawn from top to bottom. Now, each tier of the lawn is accessible from one side only, according to The Charlottesville Daily Progress.

The ramps were not met with universal approval. The Jeffersonian Grounds Initiative, an organization of alumni and university supporters, says “ramps will protrude into the Lawn and do violence to the integrity of the Lawn,” says Whitt Clement, chairman the Board of Visitors’ Building and Grounds Committee.

Board member John Macfarlane says the board was committed to providing adequate access, as required by the ADA.

“There are some of the board that advised that we wait until legally challenged to provide ADA access, because it’s a UNESCO [World] Heritage Site, and we’ve not even entertained that,” Macfarlane says. The group suggested adding elevators instead, an alternative that board members and the university architect say is cumbersome and disliked by surveyed students. 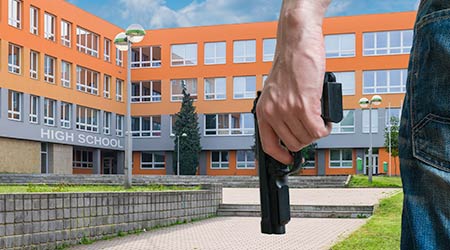 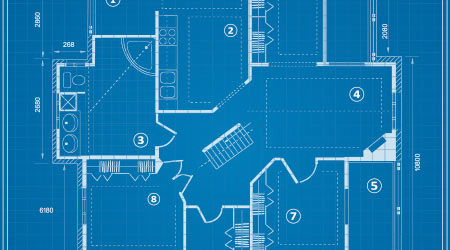 Facility Planning with Scope in Mind 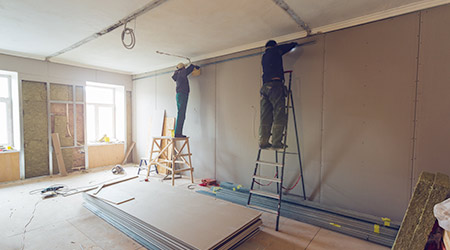 Keeping a Facility Running During Renovation