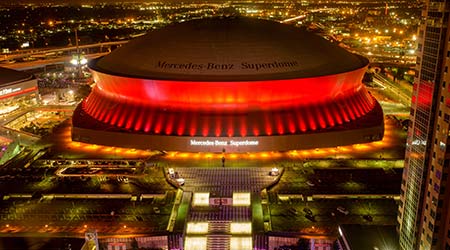 Enacted in 1990, the Americans with Disabilities Act (ADA) prohibits discrimination based on disability, and it established accessibility guidelines that commercial and institutional facilities. Though many facilities comply with the law’s guidelines, some facilities, including high-profile facilities, still struggle with ADA compliance.

Take the case of the Mercedes Benz Superdome in New Orleans. Shelby Bailey, who has muscular dystrophy and uses a wheelchair, recently filed the lawsuit in the Eastern District of Louisiana, claiming the owners of the Superdome violated provisions of the ADA, according to the Louisiana Record.

Bailey is suing the Louisiana Stadium and Exposition District, its chairman Kyle France and SMG, which manages the venue. He claims his accessibility problems began after the state, which owns the arena, finished an $85 million renovation in 2011. Bailey’s lawyer, Andrew David Bizer, says that after the renovations, his client's wheelchair designated area was moved to the last row in the lower deck.

Bailey claims in his lawsuit that those designated wheelchair areas are not high enough to allow him a good sight line, which, he alleges, is a violation of the ADA.

Those provisions on sight lines are aimed in part at situations where a view is obstructed by persons standing in front of an individual with disabilities, Bizer says, adding that his client tried to work with the owners without success. 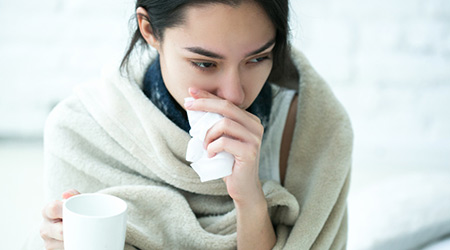 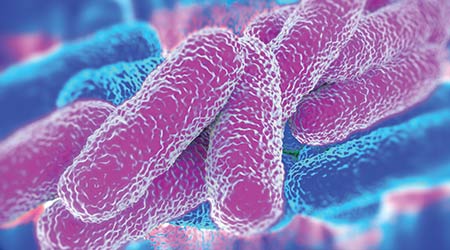 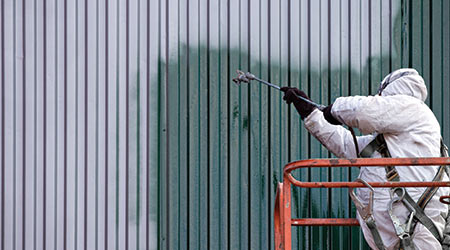 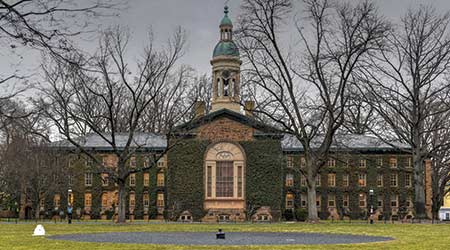