Compliance with Americans with Disabilities Act (ADA) regulations has been a reality for facility executives for more than 15 years. ADA regulations define accessibility largely in terms of numbers and specific measurements, and because of this, facility executives can sometimes lose sight of the intent of the law. There is an alternative way of thinking about accessibility, however.

While ADA guidelines focus on modifying the built environment to be accessible for people with disabilities, universal design holds that the entire range of human capability should be at the heart of the design process. “The traditional design process assumes that designers will be designing for people just like themselves,” says Valerie Fletcher, executive director of Adaptive Environments. “Universal design requires thinking about all users.”

Universal design is a holistic concept that can be applied to everything from dishes to computer software to electronics, but it is especially applicable to buildings and public spaces. Because these spaces get a huge amount of use by a vastly diverse population, a design that is accessible and usable for everyone is crucial.

Universal design requires thinking broadly about usability rather than focusing exclusively on the requirements of ADA. Why go beyond the requirements? One reason is to eliminate the stigmatizing effect inadvertently produced by, for example, a separate wheelchair-accessible entrance. While this entrance may comply with ADA guidelines, if it is located at the far end of the building or is difficult to find, anyone who has to use the entrance may feel as if they are being treated differently. A universal design alternative would be wide, automatic sliding doors that accommodate all users and allow groups — including people using wheelchairs, with strollers, or walkers — to enter together. Another alternative would be a building entrance that incorporates a gently sloping ramp into a set of stairs, with flat surfaces and benches at different intervals for people who need to rest, says Leslie Young, director of design at the Center for Universal Design. “It’s a question of how welcoming you want your facility to be,” says Young. “How do you want people to feel?”

Experts in the field of universal design emphasize that facility executives’ first concern must be compliance with ADA guidelines, because ADA is, in fact, a civil rights law. But where ADA guidelines are prescriptive, universal design is a more holistic way of thinking about accessibility. By thinking about what users’ needs will be in different situations, a facility or design element is better able to serve a wide range of people. And this type of philosophy is certainly congruent with the goals of ADA, because design that is easier for someone with a disability might also be easier for everybody.

“Curb ramps are a good example of universal design because they are effective not only for wheelchairs, but also for mothers with strollers and people on skateboards and bicycles,” says Edward Steinfeld, director of the Center for Inclusive Design and Environmental Access at the State University of New York at Buffalo, and one of the original authors of the principles of universal design. (See box below.)

It All Adds Up

Universal design also makes business sense. According to the Census Bureau, there are 54 million Americans with disabilities, with $175 billion in discretionary spending ability. According to Joan Stein, president, Accessibility Development Associates, that amounts to twice the spending power of teens, and 17 times the spending power of 8-12 year olds. “The biggest mistake facility executives make is not marketing to people with disabilities,” she says. “Build it, then market it.”

The baby boom population, a group now more likely to have or develop mobility, visual or auditory disabilities, is a demographic that can also be well served by universal design. According to the American Association of Retired Persons (AARP), 4 million people turn 50 each year, and in 2003 these individuals had $400 billion in disposable income. With people living longer and better, the number of individuals over the age of 65 who want to remain active and independent is only going to grow.

In a study called “The New Retirement Survey,” conducted by Harris Interactive for Merrill Lynch, 76 percent of baby boomers reported that they want to continue to work and earn money into retirement, and that, after the conventional retirement age of 65, they plan to launch into a totally new job or career. The study also reported that a new model for retirement is emerging, one that involves cycles of work and leisure. That translates into a larger percentage of the population that may have mobility, visual or auditory disabilities, but still intends to remain active.

Fletcher agrees, saying that it is more and more common to have a wide age range in office population. “Universal design is all about user-centered design,” she says. “And users are getting more and more diverse.”

An Eye on the Future

Not only is universal design the right thing to do for the 21st century, it also represents the general trend of what consumers will expect, according to John Salmen, president, Universal Design Consultants. “Smart commercial executives would be leaders in universal design because that is the way things are going,” he says. “People expect things to be accessible.”

Salmen cites the Target Corporation as a company that has embraced the concept of universal design. The company has devoted a section on its corporate Web site to promoting its “design for all” concept. Wider aisles in Target stores accommodate not only Target patrons in wheelchairs, but also shopping carts, strollers, young children with toys running up and down the aisles, and people with a walking stick or seeing eye dog, while also allowing other patrons to share this space. Stores are laid out in a practical, intuitive way, making related products and departments easy to find.

Of course, universal design goes beyond facilities. In the pharmacy department, for example, Target has re-designed pill bottles so dosage instructions are printed in large type, and the name of the drug is on the top of the bottle for easy identification in a drawer. Personalized colored rings mitigate the risk of mix-up in households with people taking different prescriptions.

Salmen also says the open nature of universal design is an advantage, and views it as a “horizon concept,” meaning that it is ever-evolving based on the needs of the market. “You get better and better design out of designers because it’s a moving target,” he says. “Because it’s not a strict code, and there are no regulations, the design question is, what does the market want?”

A Different Way of Thinking

Although they may not realize it, facility executives are a prime resource for good universal design practices, says Fletcher. “Facility executives have an appreciation of the user’s needs,” she says. “They have to deal with the users long term, so they often know before anyone else what will work and what won’t work.”

Incorporation of universal design principles does not necessarily mean a major renovation project, but rather, a more inclusive way of thinking about users when making even minor updates or repairs. “Consider something as simple as replacing a paper towel dispenser,” says Salmen. “Before making changes or decisions, ask yourself questions about whether this meets the principles of universal design.”

Steinfeld agrees. “Universal design updates can be done incrementally — do it within your means. You don’t need to do it all at once,” he says. “It’s a philosophy of practice, not a set of rules.”

Fletcher agrees, and sees much in common between the two movements. “LEED and universal design really have the same goals,” she says, “human health and well-being.” 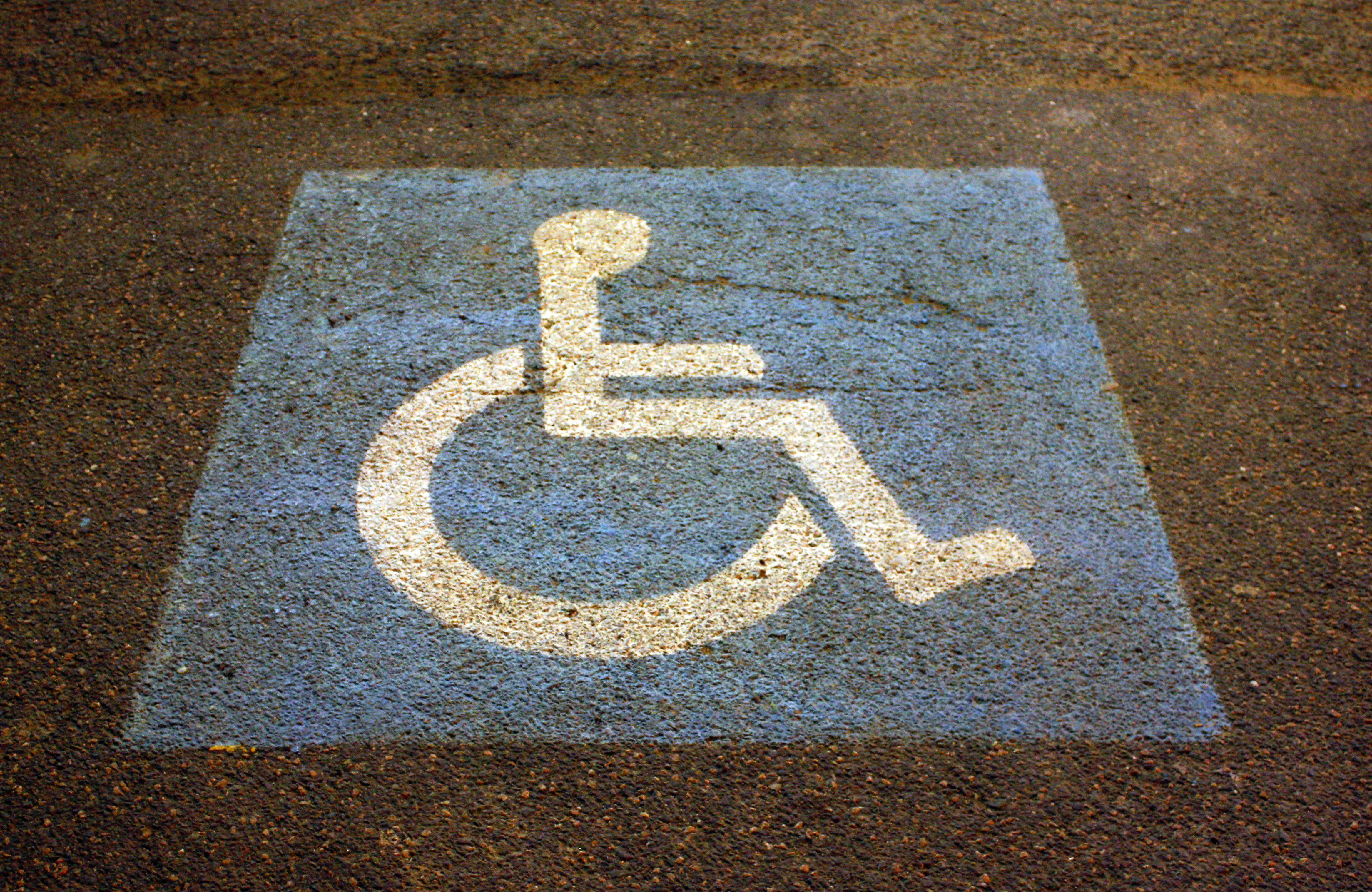