Institutional and commercial facilities of all kinds are striving to become more energy efficient, and sports venues are no exception.

In a first among Major League Baseball ballparks, Oracle Park – home of the San Francisco Giants – has earned LEED Platinum Certification for an existing building from the U.S. Green Building Council.

Oracle Park is the first major league ballpark to receive this honor, which recognizes the Giants and its partners for their efforts to achieve sustainability and efficiencies in the park’s daily operations.

Oracle Park and the Giants received the certification in the areas of: sustainable sites; water efficiency; energy and atmosphere; materials and resources; indoor environmental quality; innovation in design; and location and transportation, according to Ballpark Digest.

The Giants are no strangers to the LEED Certification process, having received both Silver certification in 2010 and then Gold certification in 2015 in the past decade for their concerted efforts to conserve power and water, recycle waste and implement renewable energy sources and programs at Oracle Park.

Programs and measures implemented at Oracle Park to earn LEED Platinum Certification include: 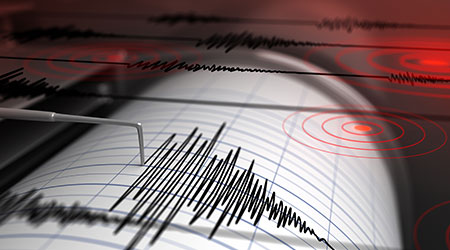