Sales of such products were slow, but that changed in February 2018, when a former student shot and killed 17 people at a Florida high school. Among other effects, it propelled security industry efforts to sell school fortification as the answer to prevent mass killing of children.

Since that attack, security firms and nonprofit groups linked to the industry have persuaded lawmakers to elevate the often-costly hardening of schools over other measures that researchers and educators say are proven to reduce violence, according to an Associated Press investigation.

But no independent research exists to support claims that much of the high-tech hardware and gadgets schools are buying will save lives, according to two 2016 reports prepared for the U.S. Justice Department cited in the investigation.

"School safety is the Wild, Wild West," says Mason Wooldridge, a security consultant who helps school districts assess their vulnerabilities. "Any company can claim anything they want." 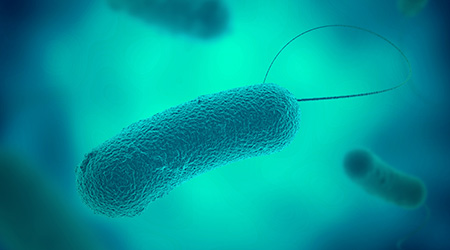 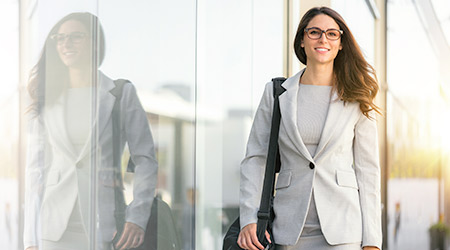